Magic Maze is a real-time cooperative tile-reveal escape game for 1-8 players where four warriors: a mage, a warrior, an elf, and a dwarf are forced to rob the local Magic Maze shopping mall for supplies and weapons. Designed by Kasper Lapp, players can expect to spend 15 minutes navigating the tiles, grabbing their weapons, and making a hasty escape (all while being completely silent!).

Players may experience the following:

We here at Rough Draft Games have traveled to 30 shopping malls around the country (well technically just 4 because the other 26 were abandoned) to curate a list of the best foods to eat during this game of consumerist mazes. 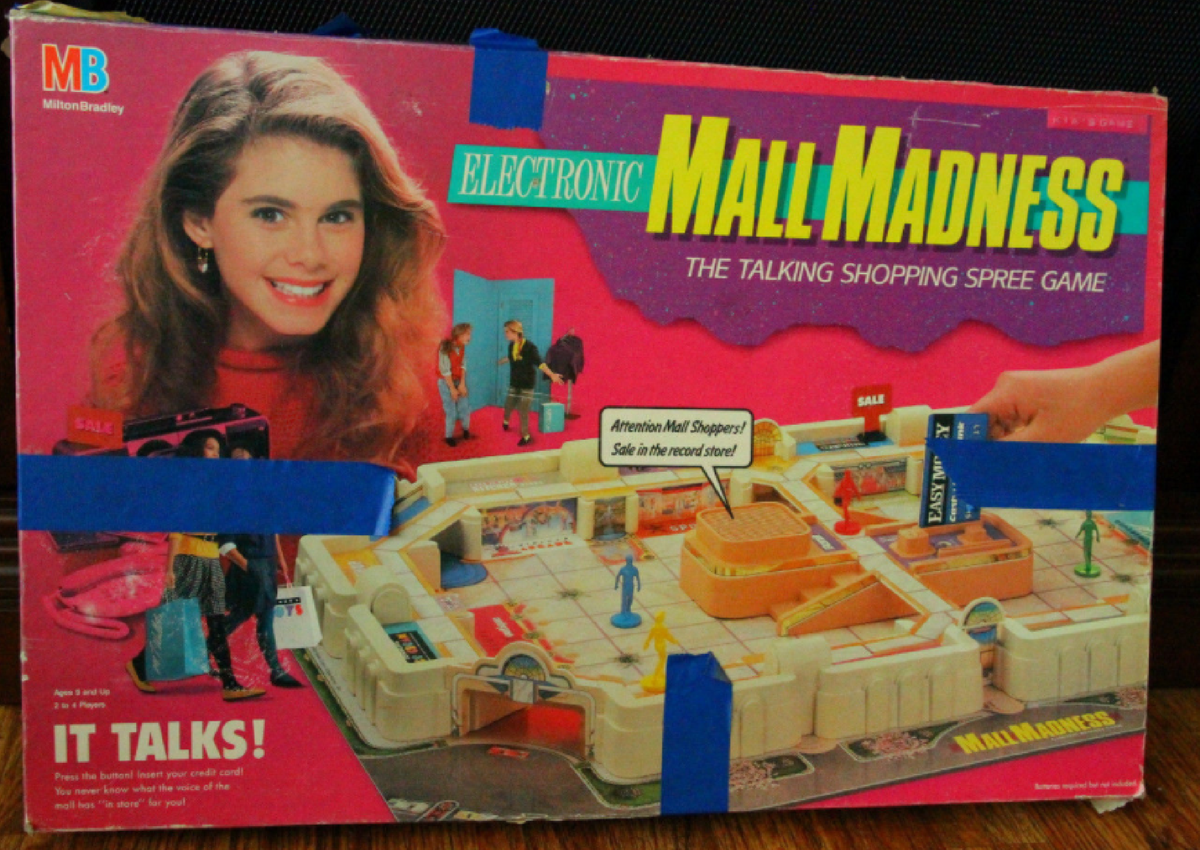 Feel like you need more before your next game?

Movies and TV to Watch

Other Games to Play